Behind Closed Doors: The Role of Secrecy in International Investor Arbitration 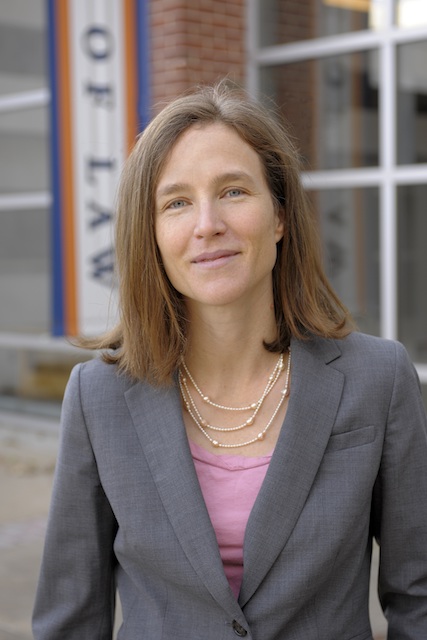 One strategy for increasing overseas investment, especially in developing economies, is to assure investors that they will have recourse if something goes wrong. With this in mind, bilateral investment treaties often allow investors to bypass suspect local courts, going instead to international arbitration. The article Predictability Versus Flexibility: Secrecy in International Investment Arbitration, written by political scientists Emilie M. Hafner-Burton, Zachary C. Steinert-Threlkeld and David G. Victor, identifies the following tension: The willingness of host governments to agree to arbitration in their investment contracts was designed to signal their friendliness to investors. But these arbitrations often happen behind closed doors. And, in fact, this secrecy is part of the institutional design. How does the secrecy interact with the signal? When is the result of arbitration most likely to be concealed? Have efforts to increase transparency worked?

To answer these questions, the authors study records of investor-state arbitration by the World Bank’s Centre for Settlement of Investment Disputes (ICSID). It is not easy to study something secret. But the authors fruitfully exploit two features of ICSID arbitrations to test their educated guesses about what goes on behind closed doors. First, either party in ICSID arbitration can unilaterally request secrecy. The authors report that they do so in about 40% of arbitrations, which allows comparison between confidential outcomes and those that are disclosed. Second, only the outcome is secret. The fact of arbitration and the identity of parties is not. Using this information, the article ultimately provides an account of the functional benefits of confidential arbitration, especially for the state. It portrays arbitration’s confidentiality as built into the initial treaty structure, giving flexibility that preserves the viability of long-term projects.

When do parties elect secrecy? The authors find that arbitration about “long-lived” investments, such as those in infrastructure, is more likely to remain secret than is arbitration about short-term projects. The option of secret outcomes, the authors conclude, gives governments flexibility in “precisely those situations where diluting the public signal would be most beneficial: in disputes over investments where costly compromises are essential to keeping a project viable over a long time horizon.”  The authors also test what I’ll call the “once-burned, twice-shy” rationale for choosing secrecy. They find that governments with prior public losses (once-burned) are more likely to elect secrecy (twice-shy). Finally, the authors test whether efforts to increase transparency have worked. They haven’t. Or at least efforts to increase transparency have not been followed by a growing trend of disclosure.

It is in the nature of the project that big questions remain unanswered. The account cannot identify, for instance, the optimal balance between secrecy and transparency (or between the “predictability and flexibility” of the article’s title). It tells us how confidential arbitration functions for the state and sometimes for the investor, but cannot tell us anything about whose view we should care about more. The state?The investor? The broader public?

But the work adds heft to the debates about the balance between transparency and secrecy. And these debates have a broad reach. Balancing these interests is a concern not only in the context of international institutions, but also in any discussion of modern dispute resolution. When can disputes be resolved in a private, confidential domain? When do we value “public” resolution, including that given by access to a public court? The article provides a rich case study of international investment arbitration that helps us think concretely about these fundamental and difficult questions.