Borders and Race as Intertwined Forms of Exclusion 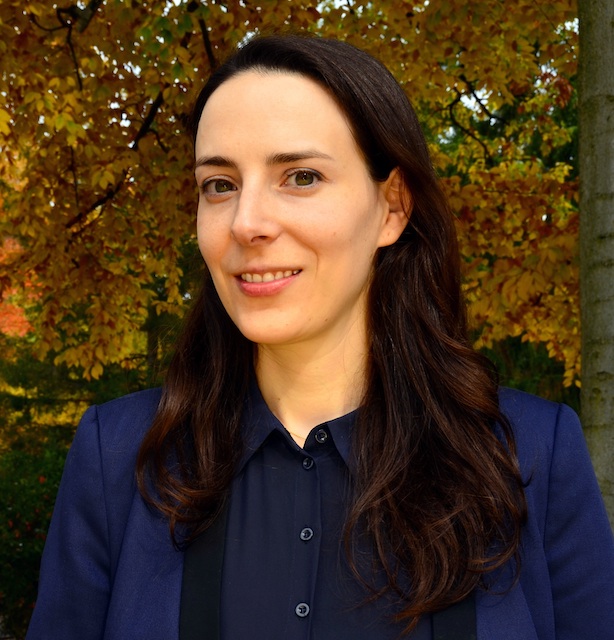 If you are a citizen of North America, Europe, Australia, or New Zealand, chances are that before the onset of the pandemic you rarely had to think twice before crossing a border. Armed with your passport and a smile, the world was wide open to you. Yet, since March 2020 you may have encountered for the first time what it means for a border to be closed—or barely open—to you. E. Tendayi Achiume’s pathbreaking new Article, Racial Borders, powerfully evinces how this experience is racialized given the asymmetry between the hyper-mobility of some compared to the enforced immobility of the majority of the world’s population, as echoed in the bell hooks quote wrapping up her analysis, “[f]rom certain standpoints, to travel is to encounter the terrorizing force of white supremacy.” Achiume concludes by emphasizing that the issue of racial borders is not primarily an immigration problem but rather one that implicates our international legal order and its fundamental inequities.

What is a national border? What is a territorial border? Achiume uses “the term ‘racial borders’ to refer to territorial and political border regimes that disparately curtail movement (mobility) and political incorporation (membership) based on race and sustain international migration and mobility as racial privileges.”

Her central thesis is twofold. First, she shows that the core purpose of borders is to enforce exclusion or inclusion on a racial basis. Whiteness, she demonstrates, confers privileges of international mobility and migration, while non-Whiteness, and Blackness in particular, function as sites of exclusion. Facially race-neutral legal categories and tools such as sovereignty, citizenship, nationality, passports, visa policies, and digital border technologies result in differential treatment and outcomes based on race. Second, Achiume invites us to think about race itself as a special kind of border. In the contemporary migration context, it is used as a border control device to police people’s belonging to certain spaces and territories. Non-Whites are the victims of racial profiling and a “racialized presumption of illegality and outsider status.” Whiteness, by contrast, “functions as a mechanism of presumptive inclusion . . . and mobility facilitation.”

To ground her claims, Achiume focuses on the legal systems and histories of Australia, the European Union, the United Kingdom, and the United States. She exemplifies how Blackness in particular functions as a site of exclusion based on two grim stories.

The first is the 2017 drowning of twenty-six Nigerian girls and women in the Mediterranean Sea during their unsuccessful attempt to reach Europe by boat. Far from being an isolated crime or tragedy, Achiume stresses that “[t]heir death is a predictable outcome of the racially exclusionary migration governance regime” that typically only allows the mobility and inclusion of a small number of refugees and migrants on subordinate terms and to serve the economic needs of First World countries.

The second, which took place one century earlier, is the killing of Black teenager Eugene Williams, who drowned after being attacked by a White stone thrower. While rafting with friends on Lake Michigan, Williams had inadvertently wandered across an invisible line that marked the part of the waters considered to be for Whites only, prompting Achiume to analyze the attack as an “act of border enforcement.” She observes that Williams’ “Blackness—the specific social, political, and legal construction inscribed in the color of his skin—operated as a border.”

These two examples, despite their distance in time and space, illustrate how borders, as imaginary lines drawn around specific territories by law or convention, and race, the colonially and socially constructed hierarchical grouping of people believed to share ancestry and physical similarities, are interdependent.

Building upon her previous scholarship on migration as decolonization, Achiume highlights the neocolonial character of racial borders, that is, their reproduction of colonial-era power relations that preserve inequality among nations and their peoples. She notes that “some nation-states structurally benefit from global or transnational interconnection at the expense of others,” describing citizenship as a form of capital through which rich countries transmit accumulated wealth from one generation to another. Racial borders thus sustain the debt that “First World nation-states owe Third World persons” for their colonial extraction and continued exploitation.

Achiume’s article makes groundbreaking contributions to comparative and international law, immigration and refugee law, as well as to political philosophy and theories of sovereignty. It is sure to inspire exciting new intersectional scholarship that will focus on the racialized and gendered construction of borders—among other identity traits implicated in national and territorial demarcations.