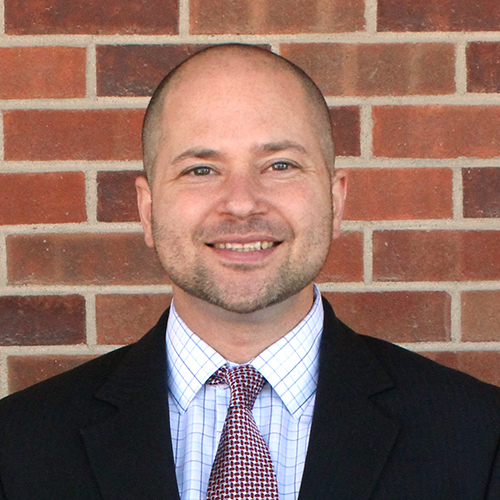 As national and international commerce move increasingly to online platforms – which themselves tie together nearly every corner of the globe – the problem of dispute resolution when business goes awry or products cause injury has moved to a central position for scholars of private law, both domestic and international.  In their careful and important work, Enforcing Inbound Forum Selection Clauses in State Court, John Coyle and Katherine Richardson address an important aspect of this problem: “inbound” forum selection clauses, i.e. those that require adjudication in the forum where the lawsuit is filed. Coyle and Richardson distinguish “inbound” forum selection clauses from “outbound” forum selection clauses – those that require adjudication in another forum. This distinction, they rightly note, is often missed by federal district courts and it is critical for analysis under Fed. R. Civ. P. 4(k), which in essence makes federal district court jurisdiction coextensive with the general law of personal jurisdiction of the state in which the federal district court sits (itself a quirk of political dynamics in the U.S. federal system).   This article is one I like a lot, and I hope others active in the study and shaping of private international law do as well.

Coyle and Richardson’s treatment is particularly timely in light of recent U.S. Supreme Court jurisprudence that has sought to remake the law of personal jurisdiction applicable to both domestic and international litigants. The U.S. Supreme Court has signaled 1) that pre-selected fora are favored, therefore allowing large corporate plaintiffs to set the terms of litigation (not only forum as it happens, but also law and arbitration) and 2) large corporate defendants are generally amenable to suit only where they are incorporated or have a principal place of business, the fora for which have also contracted over time.

The article is divided into “law on the books” and “law in action”, the latter of which also involves methodological rigor: The authors identify 283 cases comprised of every modern published and unpublished case decided prior to April 2020 in which a defendant challenged the enforceability of an inbound clause in state court. The authors find enforcement in approximately 80% of those cases and analyze some sub-phenomena resulting from state-level judicial and legislative action. Key insights from this analysis are the grounds that have prevailed in challenging enforcement of inbound clauses including failure in the consent process, lack of specificity, floating clauses, lack of connection to jurisdiction, and public policy.

Coyle and Richardson advocate three reforms: voiding of those clauses in contracts of adhesion with unsophisticated parties, precise components of notice including specificity and a “single forum” requirement, and lowering the standards for enforceability set forth in The Bremen. While the first of these has intuitive appeal given the abuses Coyle and Richardson have identified, it also appears the least likely to be achieved given trends in both state and federal courts. The latter two appear more promising, even if suggested in generally adverse jurisprudential circumstances.  They note that the Supreme Court of Utah has adopted a “rational nexus” approach that appears to embody a change they welcome, and the Florida Supreme Court interpreted its long-arm statute so as to exclude “consent alone” jurisdiction, but those are relatively rare examples in a terrain characterized by deference to written choice-of-forum clauses and a federal judiciary that appears to often mistakenly blend inbound and outbound inquiries.

Coyle and Richardson have undertaken a valuable exercise in explaining a phenomena that is only likely to grow and importance, and have proposed well-reasoned and supported reforms that state judges, legislatures, Congress, and the federal judiciary should consider as well as scholars of private international law.