Gender, Populism, and the Constitution

Gila Stopler, The Personal Is Political: The Feminist Critique of Liberalism and the Challenge of Right-Wing Populism, 19 Intl. J. of Const. L. (2021). 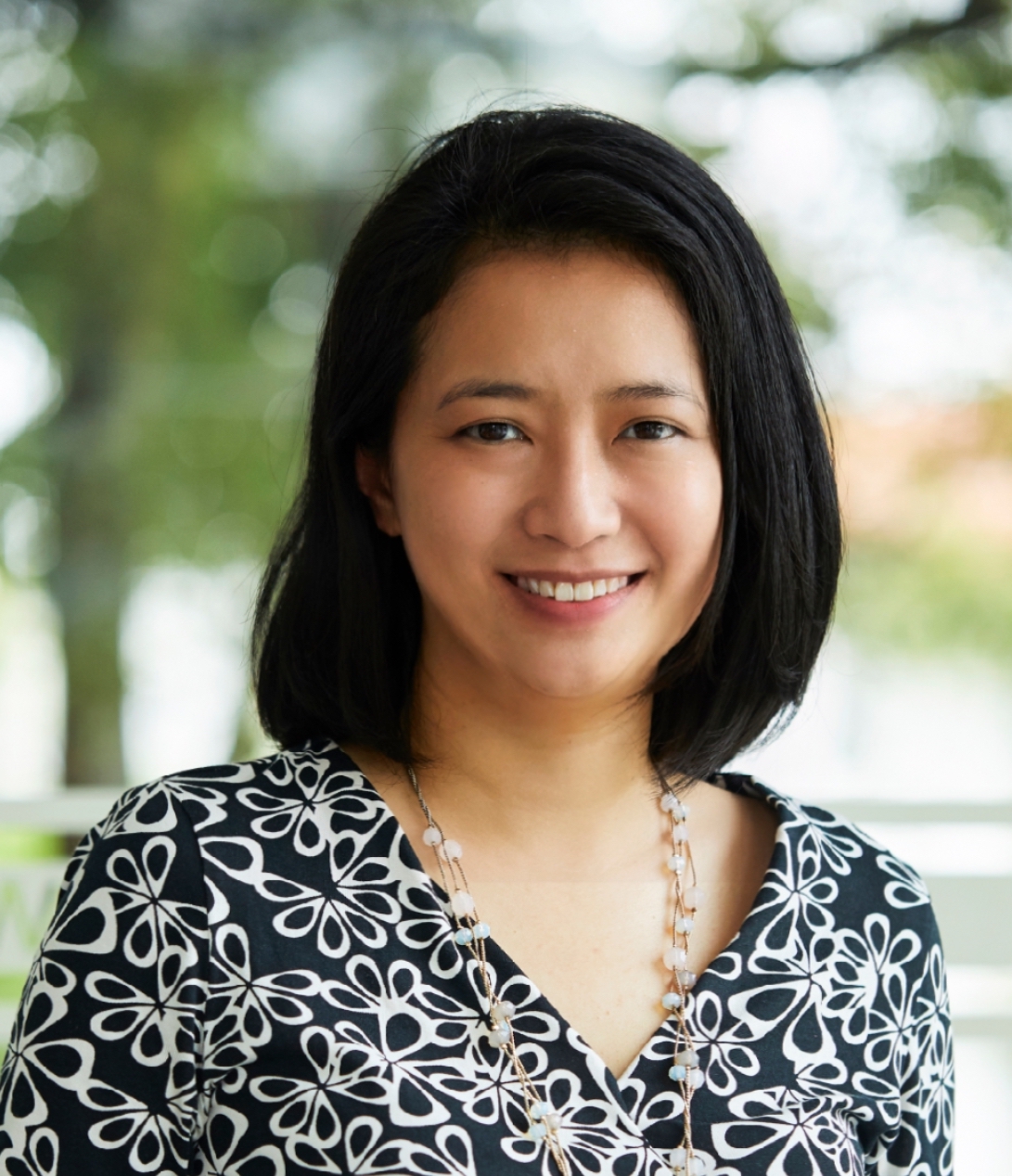 Partly catalyzed by the #MeToo movement, there has been a renewed and re-energized interest in the intersection of law and gender in the past couple of years. Legal scholars, including critical scholars on gender, have long worked to critique discriminatory aspects of law, and women’s rights advocates have tirelessly sought to bring about greater gender equality for all around the world. Law and gender not only highlights abuses of power and crimes against women and other marginalized sexual groups but also asks how gender discrimination continues to hamper the development of women. And there are increasing calls from academics, policy-makers, and rights advocates for greater constitutionalization of gender equality. This renewed focus is to be welcome, in my view. Our conversations on law and gender should permeate all aspects in which law regulates society, and vice-versa.

One reenergized area of debate is a new orientation to gender and two other interrelated phenomena – populism and nationalism. In The Personal Is Political: The Feminist Critique of Liberalism and the Challenge of Right-Wing Populism, Gila Stopler takes on this important topic in an impressive and thought-provoking manner. She points out that the devotion of liberalism to structural claims of public-private, which continue to pervade how constitutional law is perceived, has now allowed “right-wing populism” to gain influence in several countries, with deleterious impact on the rights of women as well as that of other minorities. She places the blame on liberalism’s influence over constitutional design and discourse, critiquing Rawls’ political liberalism, primarily, and multiculturalism, secondarily, to reflect upon “structural and theoretical flaws within liberalism.”

Stopler builds upon existing feminist critique, most notably that of Susan Orkin’s, that the public-private divide obscured the politics of the oppression of women by relegating matters concerning gender into the ‘private’ sphere. Stopler thus argues that this liberal disregard of the feminist critique of the “deceptive nature” of the public-private distinction, which she says results in a refusal to intervene in the private, non-political sphere, has allowed the flourishing of prejudices and ideologies that are now sustaining right-wing populism and its attacks on the liberal state. The liberal state, in her account, is unable to counter illiberal and often discriminatory views because it has always neglected the private sphere. In other words, for her, essentially, the liberal state is hoist on its own petard.

Stopler’s article appears in an ICON debate, which includes several response articles that thoughtfully engage with her ideas. Among them, Marcela Prieto Rudolphy questions whether the problem lies with the theoretical structure of political liberalism (“PL”) in the first place. As she puts it, “the problem isn’t that PL tolerates illiberal ideas (as I have argued, it doesn’t) but that it is a theory for a society that hardly exists today—if it has ever existed.” As she further explains, as “PL relies on an idealized version of society, it is in some ways unresponsive to the real world, where unreasonable views exist and there is widespread disagreement about justice itself.” In other words, “PL’s flaw is that the achievement and maintenance of an overlapping consensus about justice are unrealistic possibilities in actual societies.”

Clearly, the debate about Rawls’ work is one that has occupied a large segment of scholarship on political theory and, to a smaller extent, constitutional theory. Political liberalism remains a cornerstone of scholarly debate on how religious diversity could be accommodated within a secular state. However, beyond the critique of Rawls and the over-idealization tendencies of theory, these current debates point to the need for greater attention to uncover embedded assumptions within constitutional law and its foundational components that themselves reproduce patriarchal structures and patterns of marginalization. Even while liberalism’s focus on the centrality of the individual, of human dignity, and of a limited constitutional state remain crucial values for today’s modern societies, its flaws have always been its insistence on a neutrality that cannot bring about the ‘glue’ for society and therefore leaves a vacuum for other more comprehensive doctrines to take hold of social imagination, first privately and then publicly. Indeed, at the end of the day, the current debate on gender, constitutionalism, nationalism, and populism must cause us to ask the question even more persistently—does the emperor have no clothes?

Stopler’s article has to be read as being situated within a scholarly movement that has cast new light on law and gender as scholars continue to unravel embedded assumptions in constitutionalism and related political concepts. For instance, in her short note on “Gendered nationalism and constitutionalism”, Ruth Rubio-Marín draws new attention to Yuval-Davis’ 1998 work on Gender and Nation, specifically the distinctions she draws between nationalist ideologies on citizenship that revolves around the Staatnation (specific states and territories), the Kulturnation (specific cultures or religions), and the Volknation (specific origin of the people and its continuation into the future). As Rubio-Marín points out, each of these nationalist ideologies intersect in real life, and “often translate to a denial or severe limitation of women’s rights and autonomy, as well as those of sexual minorities.” Other related work includes Chang, Loper, Malagodi, and Rubio-Marin’s forthcoming book on Gender, Sexuality and Constitutionalism in Asia, drawing attention for the first time in a sustained and systematic manner the intersection of law and gender in the region. This new wave of constitutionalism and gender scholarship is timely, not only for reinvigorating existing debates on law and gender, but also in putting deserved attention on emerging issues in law and gender. These works should reinforce a core feminist claim that the division between the personal and the political is arbitrary and simply cannot be sustained, and push scholars to develop new intellectual frames to better understand and navigate the relationship between law and gender.

Cite as: Jaclyn Neo, Gender, Populism, and the Constitution, JOTWELL (December 9, 2021) (reviewing Gila Stopler, The Personal Is Political: The Feminist Critique of Liberalism and the Challenge of Right-Wing Populism, 19 Intl. J. of Const. L. (2021)), https://intl.jotwell.com/gender-populism-and-the-constitution/.