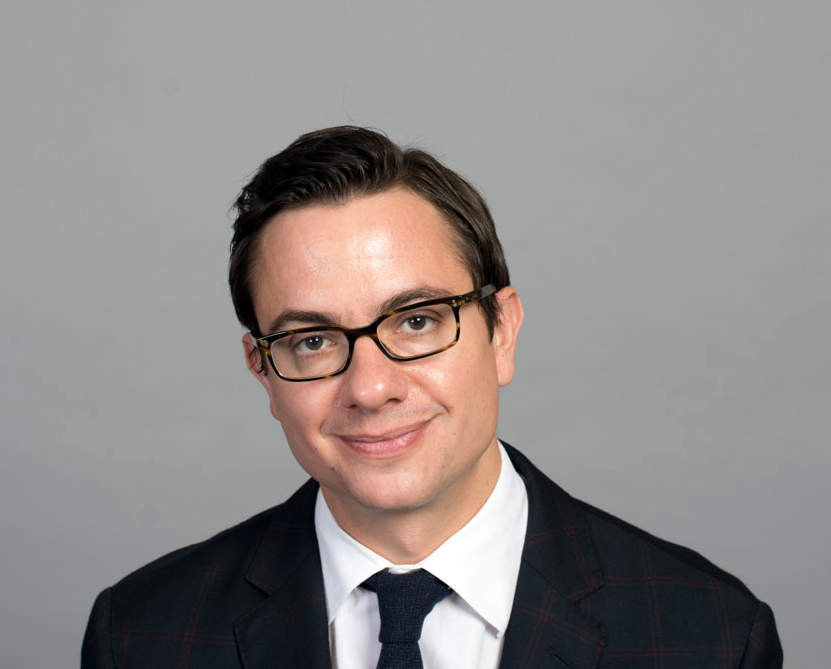 The Evans have done it again. After redefining the legal and analytical concept of jus cogens (peremptory norms of international law) as a species of fiduciary duty the state owes to human beings within its control in A Fiduciary Theory of Jus Cogens, Evan J. Criddle and Evan Fox-Decent have taken their novel thinking to tackle the extraordinarily urgent issue of non-refoulement under international law in the midst of the COVID-19 pandemic in their recent article The Authority of International Refugee Law.

Non-refoulement is the international legal duty to refrain from returning refugees to territories where they face a serious risk of persecution. While international law firmly places the duty of non-refoulement into the jus cogens camp in some scenarios, such as where the refugee faces a substantial risk of torture, positive and customary law are more ambivalent in other areas. For example, the Convention Relating to the Status of Refugees explicitly allows states to deny protection on a case-by-case basis when “there are reasonable grounds for regarding [a particular refugee] as a danger to the security of the country.” This hesitancy to formally and absolutely prohibit non-refoulement in positive international law raises serious obstacles for Criddle and Fox-Decent’s argument that non-refoulement should be considered a jus cogens norm, for a key feature of such norms is that they are non-derogable. Similarly, the very practice they seek to criticize—refoulement based on COVID-19—reflects a degree of state practice, undercutting the formation of customary international law.

Here it is important to emphasize a few points. One, the phenomenon that international law prohibits some practice that states nonetheless engage in is a familiar one to international lawyers. Thus, there is a clear prohibition on torture, yet states continue to torture. But this noncompliance does not necessarily invalidate the prohibition on torture in much the same way that driving above the speed limit does not invalidate the speed limit. Two, as I read Criddle and Fox-Decent, they are arguing for the emergence of non-refoulement as a jus cogens norm. And in this respect, I take their project to be one of principally normative engagement. Three, and relatedly, for better or worse international law often exhibits a symbiosis between what the law is and what the law should be, creating a recursive feedback loop that contributes to the formation and contours of a particular norm.

Against this backdrop, a theory of a norm can take on immense practical significance if used to justify the existence and exercise of that norm. And it is in this respect Criddle and Fox-Decent excel. For they have developed an innovative and persuasive approach based on what they call a “fiduciary” and “dual commissions” theory of international refugee law. Under these theories a state is both a fiduciary to those over whom it exercises control, and a fiduciary to the international legal system at large. Importantly, its duty to the international legal system often (always?) coincides with the multilateral practice of other states. Thus, while territorial sovereignty still reigns supreme, states also have fiduciary duties to regulate trans-border phenomena like the global environment that touches all of their territories. Should one state unilaterally claim authority to do so, it would signal a breakdown in the international legal system of coequal states. Similarly, should one state claim to regulate only its own environment, but do so in a way as to create substantial spillover effects on other states, the “system” similarly would weaken. Applying this way of thinking to refugee law, violating the duty of non-refoulement looks way worse. For it renders human beings—otherwise subjects of international law—illegal, or, perhaps more accurately, outside the law based on their very existence, relegating them to a state of nature. In other words, it punches holes in international law, making it look less like a coherent and comprehensive system of rules to regulate global behavior and more like a piece of Swiss cheese.