Why Does Constitutional Amendment Design Matter? 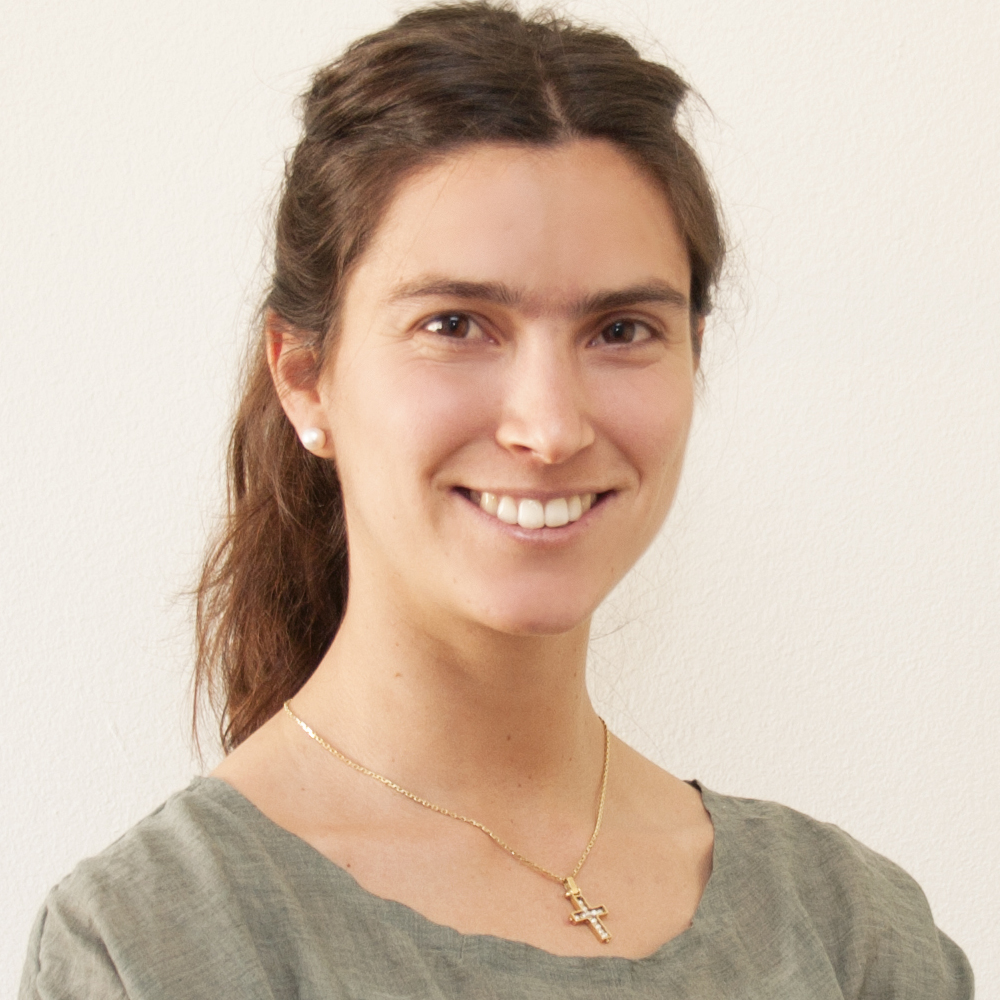 This process raises many questions. For instance, if we have rules to change and amend our Constitution, why did we decide not to follow them? And if we agree to change the Constitution, what should the design of the new amendment rules be? What are the relevant principles, criteria, and institutions? In this scenario, Richard Albert’s book, Constitutional Amendments, provides valuable input.

Claiming that constitutional amendment is an unexplored field among constitutional scholars, Albert vindicates its importance. How we change the constitution is as important as its content. After reading Constitutional Amendments, readers recognize that the how and the what are not as separate as one might think: amendment rules are, indeed, part of the substance of a constitution.

As Albert explains, amendment rules may be seen from three different perspectives: formal, functional, and symbolic. Each has specific effects that reveal the importance of such rules. Formally, amendment rules can distinguish higher laws from ordinary legislation and make the former more difficult to change, with consequences for the stability of a country. Functionally, they can establish a process that serves a particular amendment purpose, bringing constitutional expectations in line with performance by checking the activity of courts or by promoting democracy. And symbolically, amendment rules can express certain values; by making some parts of the constitution harder to change, they unveil fundamental commitments of a constitution (and its country).

Albert also identifies a underexplored feature of amendment rules that I find particularly innovative: the “sociological legitimacy” that they provide constitutions. If the process whereby a constitution was amended is just, it is likely that the constitution will have credibility among the governed and that it will be ultimately accepted by them as authoritative and binding. This may partially answer my first question regarding Chile.

With remarkable breadth in compared experiences and deep knowledge of the details of the history of numerous constitutions, Albert illustrates some of the tensions that may arise when amending constitutions. The book is a continuous interrogation: every question opens another one. Throughout this exercise, Albert makes evident the importance of amendment rules. He starts asking “why amendment rules?” and gives reasons why countries give themselves rules for changing their constitutions even though they may never amend them. He continues by defining what an amendment is, and what it is not, by introducing the distinction between an amendment and a dismemberment.

Moving forward, Albert argues that empirical studies that rank constitutions based on their rigidity are insufficient because they fail to consider key elements, such as uncodified changes to formal amendment rules, popular veneration for the constitution, cultures of amendment, etc. In this way, Albert adds cultural and sociological elements to his constitutional analysis, a sometimes-forgotten dimension. The author also engages with unamendable rules and variations of unamendability, highlighting the strengths and weaknesses of different approaches. Near the end of the book, Albert digs deep into the constitutional design of several constitutions. Finally, he explores how constitutions display their amendments, along with the outcomes, implications, and problems resulting from the different methods of notating change. Albert concludes by offering guidelines for constitutional designers.

Throughout his book, Albert shows how different constitutional amendment rules have huge implications for the effectiveness of a constitution. One of the book’s main virtues is not in what Albert says, but in what he does not: it plants many questions in the reader’s mind and leaves their answers open. For instance, how should we determine or evaluate the various effects that the participation of institutions and other agents have in amendments processes? Or what role(s) should courts play? At a number of points, Albert mentions the active role that courts may have within a certain design. He does so when explaining the Conventional Theory (amendments must comply the constitution, if not, they are an illegitimate constitutional change) and its inspiration, the Theory of the Constituent Power (only the constituent power can make a constitution, not the constituted one). One of the implications of these theories is that someone has to determine whether an amendment complies with the constitution or not, and if it doesn’t, that authority can nullify the amendment. Typically, this would be a court. Albert shows how some courts, like the Supreme Court of India, have invoked the Basic Structure Doctrine in order to discard certain constitutional amendments. According to this doctrine, the amendment power is limited by what constitutes the nature of the constitution—its core commitments—even if the constitutional text itself does not limit it. When talking about unamendable rules and the different kinds of unamendability, the author illustrates how some courts have declared that specific rules are not susceptible to amendability, even though they do not have that character according to the constitutional text.

So, the role that judges sometimes play in the constitutional amendment processes is, in comparative experience, an important one. Is it exempt of risks? As Albert says, the courts’ power is susceptible to exploitation for political purposes. Does it have benefits? Maybe it is useful to distinguish whether a court is arbitrating procedural or substantive rules. In the first case, I believe, democracy is protected; in the second, democratic activity cannot be fully deployed, because it is anchored not only by what was once enshrined in the constitution, but also by a specific interpretation of that content. It sounds counterintuitive to say that the content of a constitution is allowed to be changed, but yet the change must be limited by that same content. The situation is made more complicated because constitutions are a system, meaning they must be coherent to be effective. But, is determining a constitution’s coherence a court’s duty? A different but relevant question is whether these processes (where courts have played an important role) are themselves sociologically legitimate. How are these doctrines of limitation and the courts that promulgate them perceived by the governed?

Albert engages only tangentially with the variety of agents that can be involved in a constitutional amendment process. It would have been interesting if he had included a chapter about the roles that the different branches of the state and that citizens play in those processes, their effects, and the tensions that can develop. Nonetheless, the author clearly achieved one if his key objectives: to inspire interest in constitutional amendment.

Constitutional Amendment is a book worth reading. It is complete and sophisticated, certainly a noteworthy contribution for scholars and constitutional designers. And, without a doubt, it is also a valuable asset for anyone interested in reflecting on the current process ongoing in Chile.