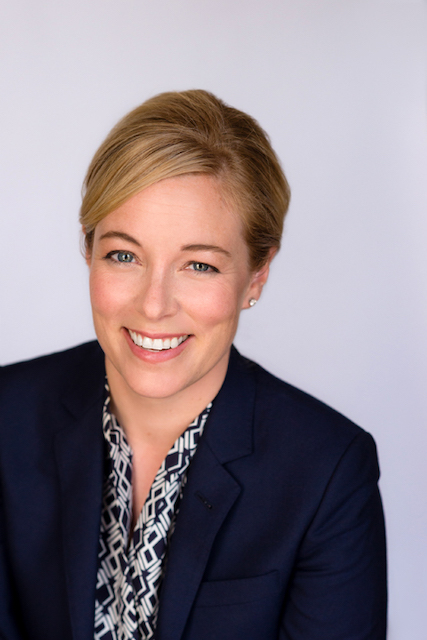 Constitutional drafters, advisors, and commentators alike should read Kristen Stilt’s excellent article, Contextualizing Constitutional Islam: The Malayan Experience. It provides an engrossing history of a constitutional creation story—the 1957 Constitution of the Federation of Malaya (now Malaysia)—and sheds important light on the development of what Stilt terms “constitutional Islam,” or the incorporation of references to Islam and Islamic law in modern constitutions. These accomplishments alone would be enough for an enthusiastic jot. But the article does much more, raising fascinating questions about the nature of constitutional compromise and the role of religion in societal conflict, as well as pragmatic concerns about the effectiveness of international constitutional advisors.

Stilt’s article succeeds in its main goal: developing (and complicating) our understanding of constitutional Islam by showing how various types of constitutional clauses referring to Islam are enmeshed in larger legal, political, economic, social, and cultural debates. And she argues persuasively that future work must engage with both the international and domestic dimensions of the debates over constitutional Islam. Without this duality in nuance, at least two problems could arise: the influence of international models and international affairs might improperly be discounted, or a clause that appears to be cut and pasted from one constitution to the next could incorrectly be assumed to have a uniform meaning when internal justifications for its inclusion vary dramatically.

Through a detailed and contextualized assessment of the constitutional drafting process, Stilt demonstrates that the ultimate decision to include an establishment clause in the Malayan Constitution had both international and domestic dimensions, many having little to do with religion itself. As an international matter, secular India and Islamic Pakistan were critical reference points that took on political weight beyond their constitutional models. And with the decolonizing British focused on communist containment, geopolitical issues influenced political alliances and recalibrated British interests, thus affecting the final constitutional package. Internally, domestic pressures—including federalism and safeguarding the rights of the ethnic Malay minority against growing Indian and Chinese populations—served to define the terms of constitutional debate over religion. Stilt’s rich history shows the contingent nature of constitutional compromise in light of the fluidity of retail (rather than “high-principle”) politics and the driving desire for power. In addition, her description of the political movement to protect the ethnic Malays by connecting religion to ethnicity gives support to those who suggest that the American penchant to focus on religion obscures the myriad other inputs into societal conflict.

Contextualizing Constitutional Islam also serves as a welcome reminder of how other disciplines can enrich comparative constitutional law. We are well aware of the benefits given to the field by the quantitative political scientists, and Robert Leckey has made a compelling case for the role of the traditional lawyer and the legal method in his excellent new book, Bills of Rights in the Common Law. Stilt’s article reminds us that we cannot forget the historians! The archival research underpinning Stilt’s contribution provides intriguing historical data that could be useful for better evaluating our own modern constitutional projects. For example, she highlights the role of the independent Constitutional Drafting Committee—nonresident drafters from Britain, India, Pakistan, and Australia who, after gathering evidence in Malaya, wrote the draft constitution in Rome. The Mayalan committee and others like it are the precursors to today’s international attempts to advise national constitutional drafters. The committee’s deliberations and its members’ machinations provide concrete examples of how such experts have succeeded (or failed!) in influencing or contributing to stable constitutional regimes.

As the United Kingdom threatens to split apart in the aftermath of Brexit, take a moment to return to the beginning of the end of the British Empire by reading Stilt’s article. I had the opportunity to read this project in draft form, have enjoyed seeing its evolution, and think the final product is great. But in the words of LeVar Burton on Reading Rainbow, you don’t have to take my word for it: It was recently awarded the Best Paper Prize at the International Society of Public Law (I•CON-S) Conference in Berlin.